Elephant In The Room

A 10 day residency in Elephant and Castle shopping centre with MArch students from the University of Brighton.

Elephant in the Room / Room in the Elephant was an alternative form for producing and discussing architectural education and the varied and changing world it takes place in. Beyond the analytical and critical norms of “research” and “proposal”, the residency was a method for direct engagement within a living context – a chance to make “real” change.

As part of the residency, we transformed a disused shop in Elephant and Castle shopping centre into a project space, with a 1.100 map of Elephant and Castle was traced on the floor and walls. Throughout the 10 days, we hosted a range of small scale participatory and socially engaged interventions dealing with themes of age discrimination, fear, crime, nostalgia, informal productivity, food, mental health, protest, riots, capital, commodification, and the medicalisation of the public realm, and a public dinner party, in which food sellers and vendors from around the shopping centre were invited to bring locally-prepared dishes to the party.

Elephant in the Room attracted a great range of participants and formed al live venue for discussion about Elephant and Castle’s future. The residency created an informal experimental space of social and cultural activity, small scale economic production and academic speculation within the shopping centre, testing the potential of a civic economy by carving a civic space out of a dominant commercial and spatial type. 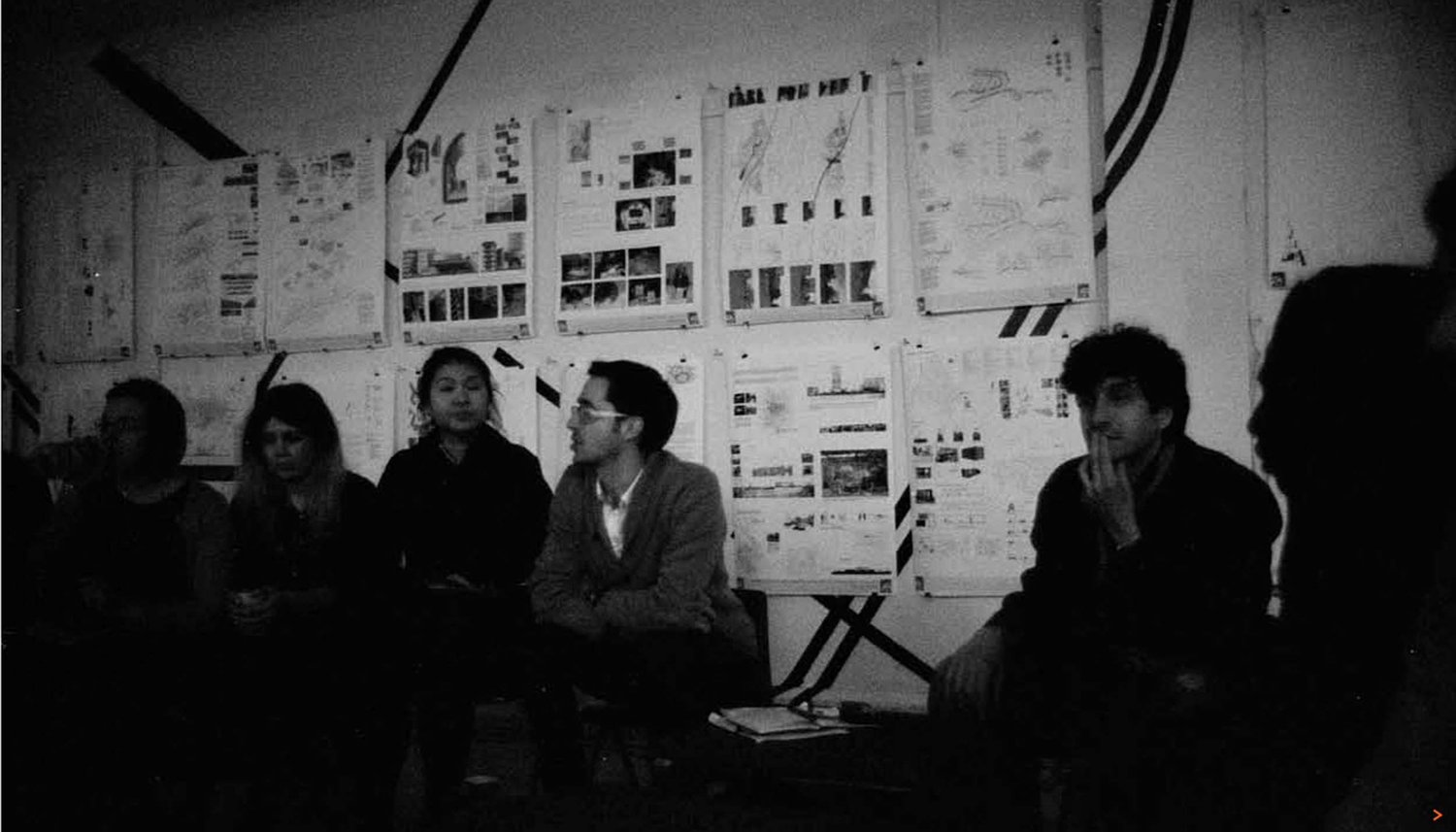 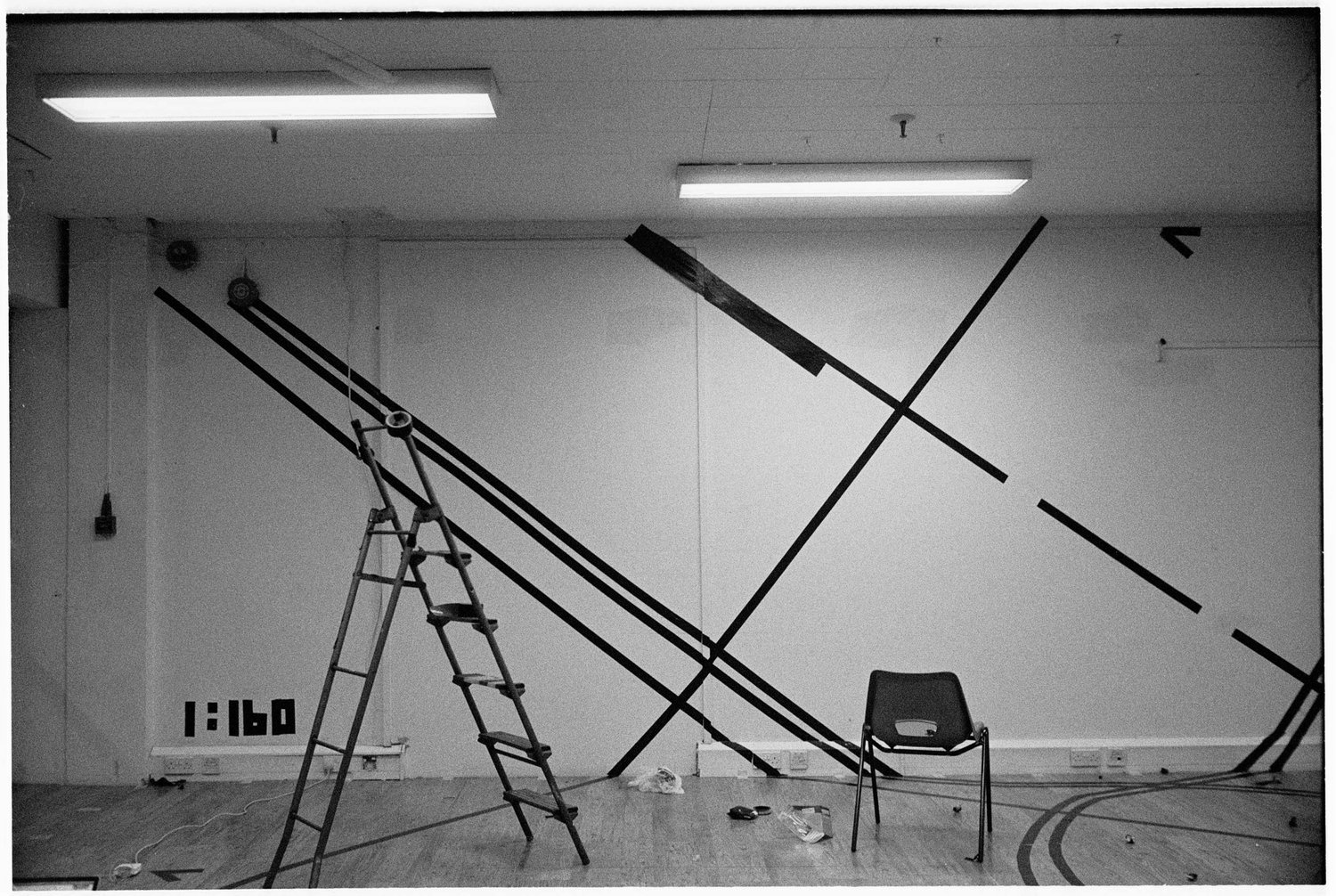