Venice Biennale 2012, The Image Of The Architect 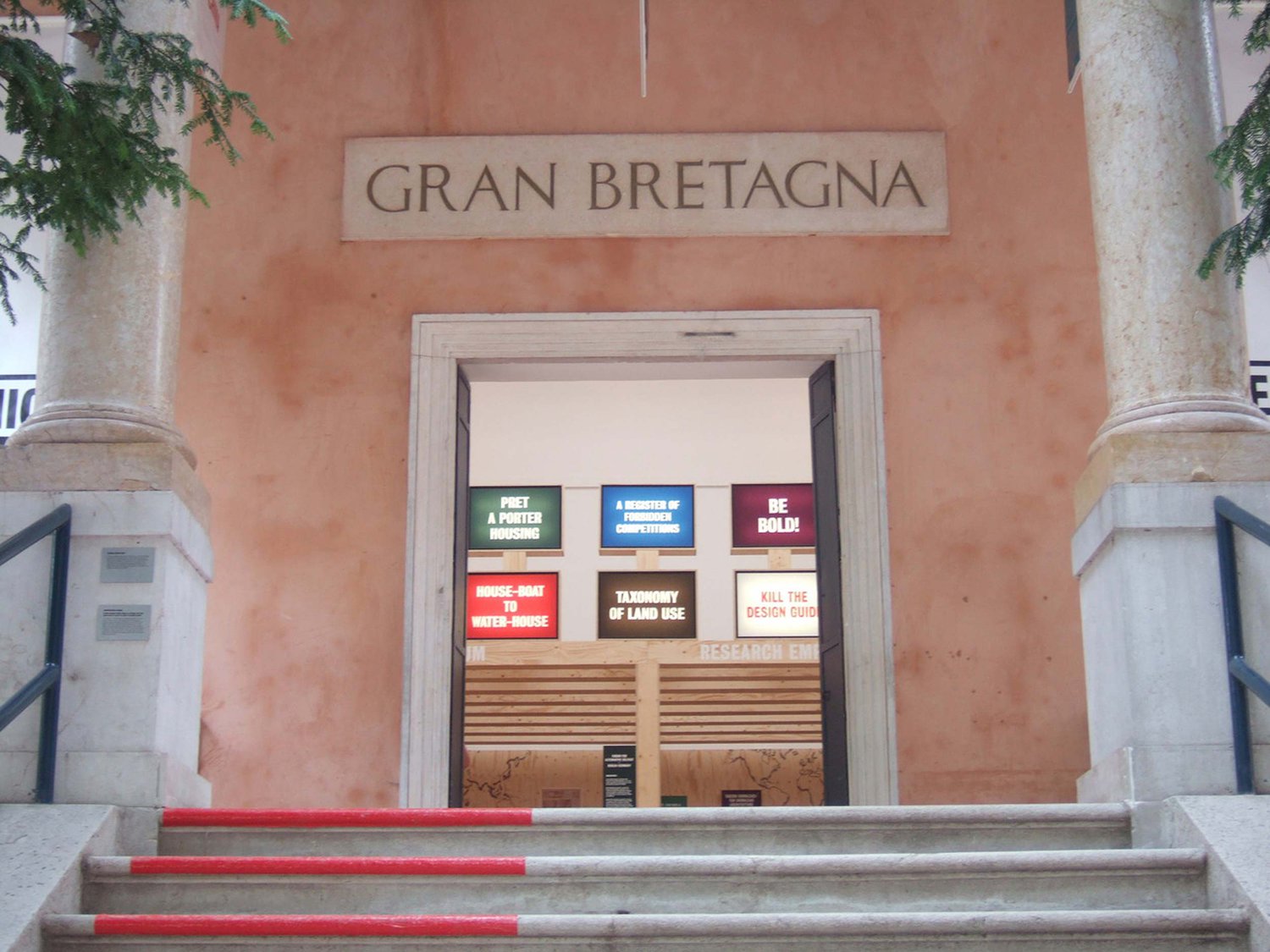 ‘After travelling to a diverse set of locations and contexts across the globe, this team of architects and a writer Owen Pritchard, examined how the image of the architect varies around the world. From Houston and Bangkok to Amsterdam and Ebbw Vale, these locations reveal a variety of approaches to urban development. Conceived within a UK context of apprehension about the future of the profession, their investigation was motivated by a desire to reaffirm qualities that are vital to the continued progress of society and to the architect’s role as an agent in the world. Two motivating factors drove their work: first, they aimed to accurately depict an image of architects within varied but specific contexts. Second, they sought to provide a platform for debate surrounding the future of the profession. The group’s findings will inform an Open Charter – a proposal for a new platform for discussion and engagement for the architectural profession to clarify, critique and act upon critical issues that determine the role of the architect.’ Vicky Richardson, Venice Takeaways Publication. 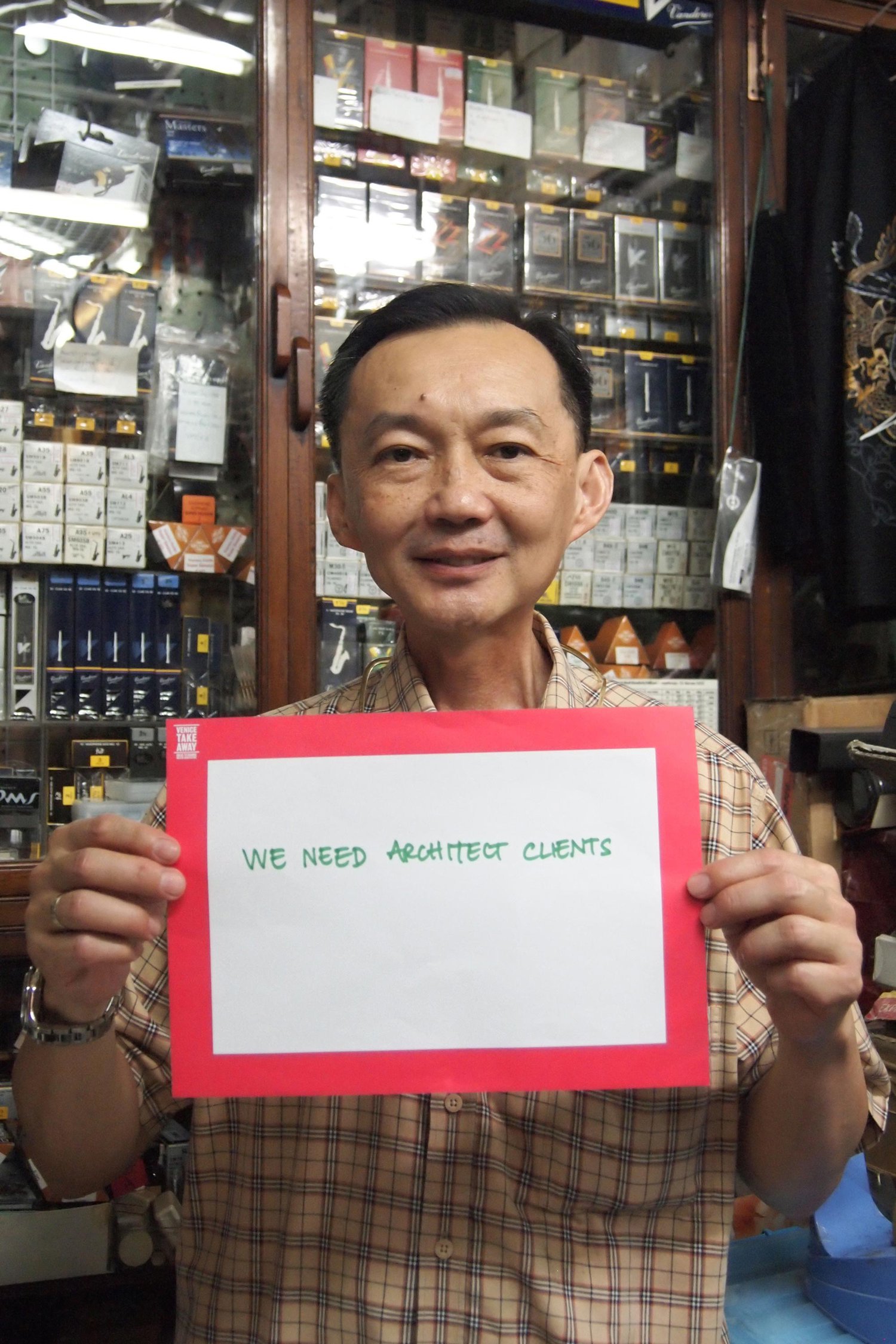