Networking event at the World Urban Forum 7 in Medellin.

As more and more people around the world live in urban poverty, and as the gap between the economically mobile and the disadvantaged increases, urban design is inextricably linked with the distribution of economic resources and civic services. If poverty can only be eradicated when cities become more efficient in ecological, economic, political, social and cultural realms, it is urgent for urbanists around the world to develop strategies that can lay the groundwork for equity.

Productive Territories* research platform is hosting a networking event at the World Urban Forum 7, Medellin, to discuss the potential for urbanism, as an integrated spatial discipline, to enhance productivity and promote social and economic mobility.  The event will bring together actors and agents from around the world, including urbanists, developers, designers, academics, policy makers, research institutions and the public, to discuss their experiences, ideas, concerns and strategies.  The event will culminate in a public discussion exploring the concept of the Productive City in the Twenty-First Century, and how design can play an essential role in stimulating more equal forms of production in urban environments.

* Productive Territories is a research platform developing intelligence, knowledge and debate about the role of design in promoting fair and just conditions in cities. We work collaboratively with international agencies, public and private sector organisations, NGOs, think tanks and academic institutions to develop strategic approaches to issues facing cities globally today. Productive Territories aims to expand the understanding of the potential of urbanism, architecture and design in creating equitable and inclusive cities. 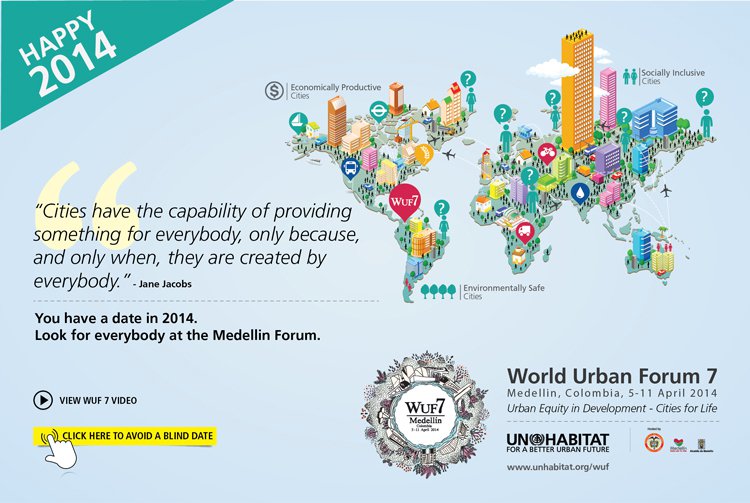